The Orthodox Church in America, as a local autocephalous Orthodox Church, belongs to the worldwide communion of Orthodox Churches. It unites in its fold Orthodox Christians of various national backgrounds and traditions. It grew from the Alaskan mission established in 1794 by the Church of Russia. Expanding across the United States and Canada, it became a Diocese of that Church. In 1924 this Diocese was reorganized as an autonomous Metropolitanate under the title “the Russian Orthodox Greek Catholic Church of North America.” On April 10, 1970, the Patriarch and the Holy Synod of the Church of Russia granted autocephaly to the Metropolitanate. The Metropolitanate accepted and affirmed its new status and reorganized under the title “The Orthodox Church in America” at sessions of the All-American Council held in October, 1970, at Saint Tikhon’s Monastery in South Canaan, Pennsylvania.

The Statute consists of this Preamble and the Eighteen (18) Articles that follow. 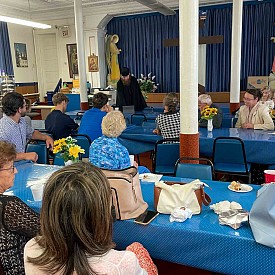 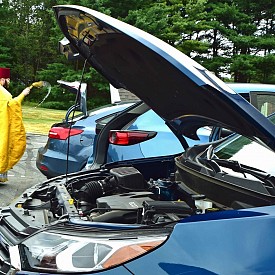