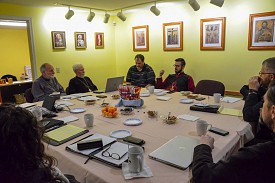 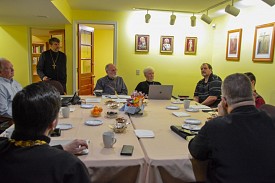 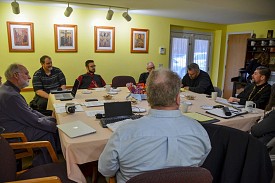 On Tuesday, December 10, the Diocesan Council met for their final meeting of the year at the Diocesan Center in Bath, PA. As usual, many important items were discussed and voted on by the council, including the ongoing mentorship program with St. Tikhon’s, the upcoming 50th Anniversary of Autocephaly, the Diocesan participation in the March for Life in Harrisburg on May 18, and more. Much time was spent preparing for the upcoming Diocesan Assembly in January. A full report will be posted to the website when the minutes are approved. 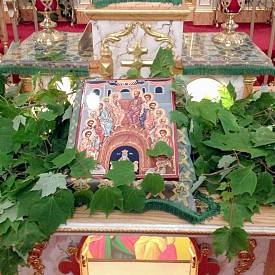 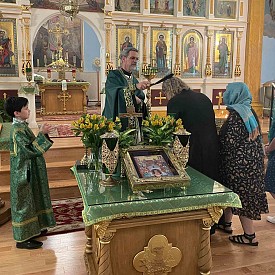